May 03, 2019Adam LeeInsuranceComments Off on The Benefits of Pradhan Mantri Fasal Bima Yojana (PMFBY)Like 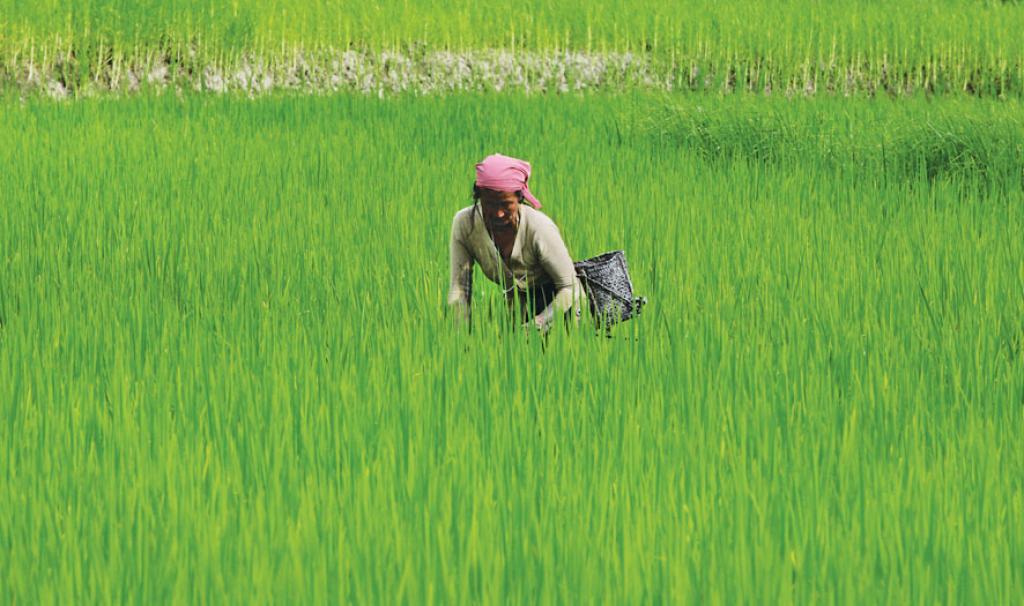 Launched in 2016, the Pradhan Mantri Fasal Bima Yojana (PMFBY) has replaced various schemes for crop insurance in India. It was launched with an ambition to help the crop sector and provide coverage in case of post-harvest losses, localised risks and more.

The aim of this scheme is to encourage the adoption of technology to help in the estimation of yield.

The PMFBY crop insurance covers the following risksvarious covers as listed below.

With this coverage, the insured will be eligible to receive a certain fixed percentage compensation of the SI (Sum Insured) if they are prevented from planting because of adverse seasonal conditions.

This is a comprehensive crop insurance policy, which is provided to cover the losses from yield because of non-preventable risks like dry spells, drought, flood, pests and diseases, inundation, natural fire, cyclone, storm, landslides, hailstorm, tornado, lightning, typhoon, hurricane and tempest.

This coverage is available for a maximum period of two weeks from harvesting of the crops and is allowed to dry in cut and spread condition post-harvesting in against the perils like unseasonal rains and cyclone.

Any damage from the occurrence of localised risks of landslide, hailstorm and inundation, which affected isolated farms in specific areas.

The important features of the scheme available on the crop insurance portalare mentioned below.

There is a low premium rate according to the crop type. In case of the‘KharifSeason’, all food grains, as well as, oilseed crops are covered and the maximum cost of insurance is the lesser of 2% of the sum insured or the actuarial rate.

Another feature of the PMFBY is the utilization of numerous technologies like vegetation indices, satellite imagery and usage of smartphones or handheld devices in order to increase the accuracy and speed at the time of yield estimation.

There are efforts being made to increase the awareness amongst farmers with respect to PMFBY so that majority of farmers enroll and get the benefits of the scheme.

The purpose of the scheme is to cover the losses, which are suffered by farmers because of the decline in crop yield as estimated by the government authorities.

The scheme provides for pre-sowing losses and post-harvest losses caused due to cyclonic rains and the unseasonal rainfall in the country. It also has a provision, which covers the losses caused due to local calamities like an inundation, in addition to landslide and hailstorm risks.

This general insurance scheme aims to benefit farmers who have to deal with crop failure or lower crop yield because of circumstances out of their control and it is advisable for all farmers to register for the same.

Previous PostWhat Insured Declared Value Means And Why Does It Matter Next PostNot Sure How To Get Your Sports Bike Insured? Here's How